Home » Programs » Youth of the Year

Youth of the Year

What Does It Take to be Youth of the Year…

Youth of the Year has become America’s premier leadership and recognition program for teen Club Members. This nationally recognized program has a real impact on developing great futures for young people. Through an application and interview process, “Youth of the Year” candidates are selected by a local panel of esteemed judges based on leadership qualities, service to the community, academic achievement, letters of recommendation, obstacles overcome, written essays, poise, and public speaking.

Some of the Benefits and Honors…

Each of our six Clubhouses selects two Youth of the Year Winners annually and are awarded scholarships to assist them in their academic pursuits. One candidate each year is identified by a panel of judges to represent the Boys & Girls Clubs of Tucson in the State of Arizona Competition in Phoenix in March. Our 2021 “Mark Irvin City of Tucson” Youth of the Year is Anycia Alarcon.

2021 “Mark Irvin City of Tucson” Youth of the Year 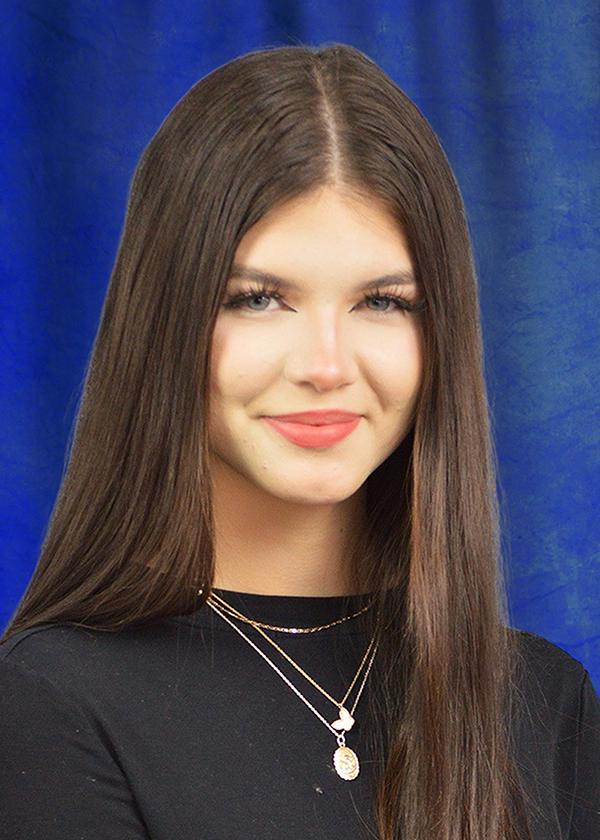 Congratulations Anycia! Anycia is the 2021 “Mark Irvin City of Tucson” Youth of the Year winner from the Steve Daru Clubhouse.

A senior at Tucson International Academy, Anycia is a long-time Steve Daru Clubhouse member and its Youth of the Year. Over the past seven years, she has participated in numerous Clubhouse programs. Her favorite activity is volunteering, and Anycia has completed an outstanding 500 hours of community volunteer service in the last year.

While helping out in her community, she continues to achieve a high GPA and be on the honor roll. Anycia serves as class president at her school. Her compassion for others and desire to help her peers achieve their upmost potential lead to her service as class president. Anycia is an inspiration to every Clubhouse member she interacts with. Anycia plans to attend college and aspires to be a neuropsychologist/ neurosurgeon.