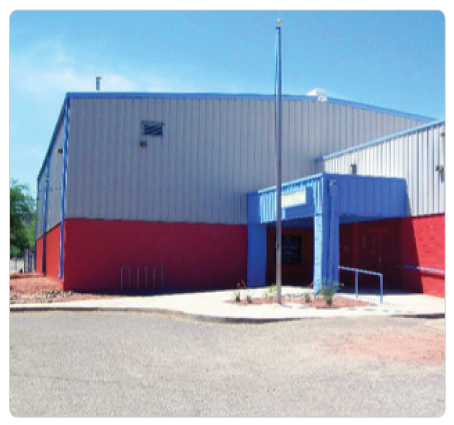 All six Clubhouses are open Monday – Friday for youth ages 7-17 to serve families.

The Boys Clubs of Tucson began on November 27, 1956 when Mr. A. H. Fahringer of Boys Clubs of America met with a committee from the Lions Club to discuss organizing a Boys Club. Through the efforts of Mr. Charles Elkins and other interested members of the Lions Club, the Boys Club of Tucson became incorporated on August 21, 1957. Judge Norman E. Green became the first president of the organization. On May 21, 1958, Mr. Robert Daru donated the property that is now the site of the Steve Daru unit. The club opened its doors in June 1963 under the direction of Mr. Ray Keating and received its charter from Boys Clubs of America on November 30, 1964. 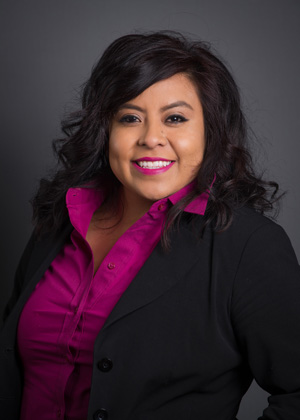